Is it the Right Time to Buy a House in Calgary?

Calgary has long been a popular city for people to move to from across North America. With a high quality of life, excellent public transportation, and plenty of activities in the area, the Calgary metro area is constantly growing and expanding. With all that said, many people wonder if the time to move to Calgary is really here for them. Here are some of the things that Calgary currently offers, so you can decide whether you should call some Calgary movers today.

At the moment, mortgage rates in Calgary have been steadily declining over the course of about five years. On the one hand, that means that somebody taking out a mortgage rate now is virtually guaranteed to get a better deal than they would have received a year ago. On the other hand, the mortgages rates will stop dropping and start rising again eventually. When they do, there won't necessarily be a "plateau" period to signal to buyer that the rates have reached their lowest point. For this reason, many people can benefit from jumping in right now rather than waiting to see if they can shave an extra percentage point off their rate in the future.

Strength of the Canadian Dollar

For people moving to Calgary from the United States, there are some economic considerations to include in the final decision. The Canadian dollar was roughly on par with the US dollar in 2013. Since then, however, the US dollar has rebounded and gained strength. As of late 2017, one Canadian dollar is roughly equivalent of 78 US cents. This is up from the Canadian dollar's weakest point in 2016, but it still represents a significant savings to US movers. The savings can provide a better deal on a mortgage, more flexibility when seeking out movers in Calgary, and much more.

Because of the constantly expanding population of the Calgary region, new houses have gone up throughout the area in recent years. For the most part, these houses have sold well. However, there is a certain degree to which the housing market is forcing builders to provide extra perks to people who buy their newly constructed homes. This can come in many forms, ranging from additional utilities and fixtures to a better overall deal on a mortgage. However, it is important to note that these perks might not last forever. Despite the growing population, Calgary still has a finite amount of space, and the city strives to preserve its green spaces where possible. This means that new housing will eventually become more limited.

On the whole, now is a good time to buy a house in Calgary. Many people who hesitate on this front are speculators who expect the market to become even more favorable in the future. While this could always happen, there has to be an end to the good times eventually. In general, it is better to make the leap and purchase a home a few months too early rather than a few months too late.

We Are Proud of Our Reputation 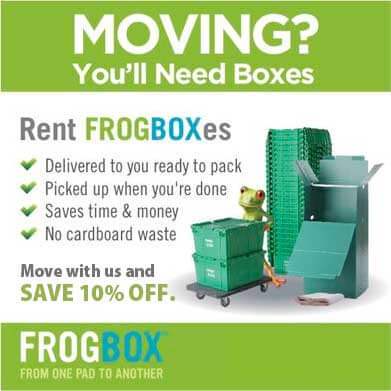